More METAL BUILD Gundam series has been added this time its another version of Freedom Gundam’s “CONCEPT 02” in the lineup. This version offers variety of changes to the old MB Freedom Gundam that was first released in 2012. The design of the armor pieces have been upgraded and defined, giving the Freedom Gundam a sharper look compare to its older version. 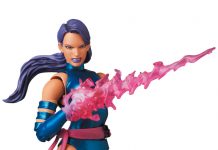 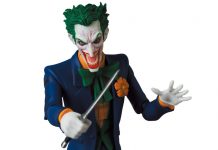 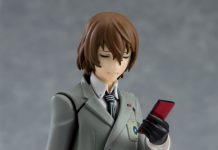 ABOUT US
Rio X Teir is a place for any informations and news daily dedicated to all of the readers include you also. This site will provide materials such as Gundam, Kamen Rider, One Piece, and many others in form of action figures, pvc figures, model kit, and other types of toys.
Contact us: admin@rioxteir.com
FOLLOW US
© 2018 - Rio X Teir
MORE STORIES